The world of Hip Hop is constantly ever evolving and the genre is known to speak up about social issues and various injustices that are happening in the world. Today we break down the 5 female Arab rappers you need to listen to that are totally changing the hip hop scene in the Middle East.

Felukah is a New York based Egyptian rapper who has some serious creative writing skills. Her songs range from everything about love, heart break, life, misogyny and cultural identity crises. She is very vocal about her feeling split between where she has originated from which is Egypt, and her current home which resides in New York. On one of her tracks named “Mesh Hastana” which translates to “I won’t wait” she talks about the everyday struggles of an Arab woman. She has talked about how she wants to continue to spread awareness about women’s rights, being cultured, and bring light to Arab culture through something she loves which is music; both creating it and singing it.

She is the first female rapper in Morocco, and her music is slowly growing to an international level. She has claimed that she is a huge womens rights activist, and uses her lyrics in her songs, and her voice as a way to communicate social issues in her home country, and combat topics like sexual harassment. One of her famous international songs; Sawt Nssa which translates to ‘The Voice of Women’ which is a song empowering women and combating sexual harassment. She is truly the voice for women that are misrepresented in society.

Her name is Lynn Fatouh but she liked to be called Malikah, but she is also referred to as the queen of hip hop in Arabia. She is one of the most important musicians in Lebanon creating amazing melodies, and her incredible lyrical poetry, it’s hard not to get addicted to listening to her. Her success has been featured in several publications like Vogue Arabia and LA times, and even on multiple television shows.

Part time rapper, part time model, with a lot of women’s rights activism. Meet Mayam Mahmoud, she is also known as one of the first Egyptian rappers that happen to be female. She has also been featured in several publications like CNN, BBC, and the Guardian for her efforts regarding women’s rights injustices that are happening in the Middle East. Her music hits hard for a lot of us, and will leave you in a hypnotic trance with her beautiful voice.

She likes to call herself the ‘First Lady of Hip Hop’, Shadia is a British-Palestinian rapper that uses her music to talk about the social issues that are happening in her country. For this woman, her music is a way to speak up about some of the injustices her country has faced. Her powerful lyrics are sure to grab you in.

Here are our top 5 favorite female Arab rappers you need to listen to. Hopefully some of you guys were inspired to add more artists in your daily playlists. 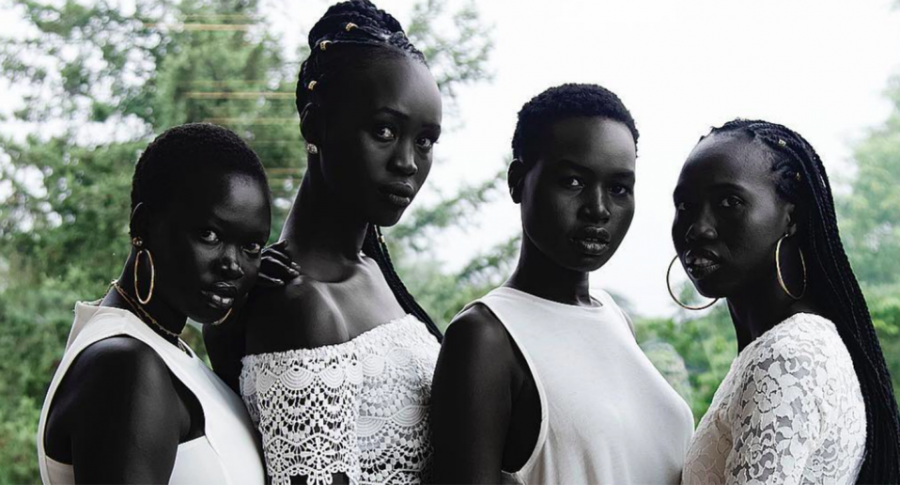 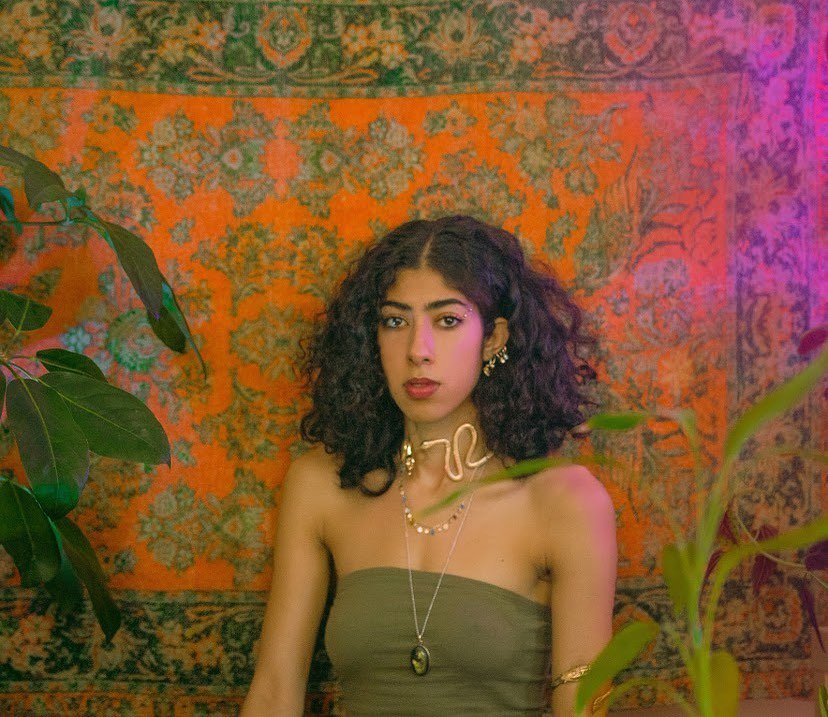