Why Feminism in the Arab World is a Man’s Issue

A ride in a taxi asfar (yellow cab) is always an experience in Jordan. Personally, I have gotten in two separate fights with yellow taxi drivers. But when my mind takes a trip down the yellow taxi memory lane, a specific one always surfaces.

I was around 12, coming back from football training in Al Wehdat Refugee Camp. I had waved down a taxi and hopped on, and was now gazing at the beautiful East Amman valleys like I always did. We stopped at a stoplight, and the taxi driver rolled down his window and yelled “Sharmoota!” (whore). 12 year old me knew exactly what that meant, and so I quickly glanced to see who he was referring to. I couldn’t see her. The taxi driver sped up, window still down, and shouted out “Ya 3eib 3aleiki” (Shame on you) and I saw her – a very normal-looking, middle aged woman. Why was she a sharmoota? I was genuinely confused so I asked the driver “3ammo leish hiyeh sharmoota?” (why is she a whore?) and he replied that she was wearing jeans, which was exposing her body. I nodded my head as I took in this information and started to think about my own mother, who wore jeans quite often. Was she a sharmoota?

Growing up as a man in the Arab world, I was subjected to a lot of pressure to conform to societal norms. Amongst these societal norms was, unfortunately, the degradation and objectification of women. Thankfully, my mother subconsciously raised me a feminist. What I mean by this is that she never told me flat-out “you are a feminist”. But now, as I mature, I understand that her way of raising me never allowed me to view other human beings as anything other than human beings. She raised me to respect everyone, no matter their age, gender, sexual-orientation, ethnicity or religion. She raised me to become a male Arab feminist. As much as the Western media would like you to believe that I am an oxymoron, I am not. Feminism in the Arab world is a man’s issue – let me tell you why.

Misogyny is deeply ingrained in the Arab World’s complex socio-political structures. This does not mean that misogyny is an inherently Arab problem – on the contrary, it gives us a window to examine the social, economic and political factors that have led to the rise of misogyny across contemporary Arab societies. The roots of this socio-political misogyny, which manifests itself across traditions and institutions that discriminate against women, are not found in a vacuum. Colonialists in the 20th century used what the academic Deniz Kandiyoti calls the “patriarchal bargain” – a system used to buy the submission of men by offering them absolute power over women. The foreign overlords ruled the public sphere, local men ruled the private sphere, and women got nothing. The rise of conservative neo-religious values found in the kingdom of Saudi Arabia, where it was illegal for a woman to drive two years ago, was partly a product of the British Empire’s decision to encourage Wahhabism as a force to weaken the Ottoman Empire in the nineteenth century. The US-led 1953 coup which overthrew Mossadegh in Iran laid the groundwork for the current theocratic regime. The fact that feminism has been (wrongly) branded as a “Western” value has also made it easy to dismiss. After centuries of Western colonialism, bombings, invasions, and occupation, Arab men – and I’ve seen this with my own eyes – can ignore calls for gender equality and treat them as just another form of imposition from the west, insisting that Arab culture does it differently.

The first thing we as men need to understand is that feminism is not an attack on masculinity. On the contrary – feminism liberates men from societal gender norms that expect us to be tough, dominating, fearless, and emotionless.

Marwan Abdelhamid on the liberation of men by feminisim.

I do not claim to speak on behalf of anyone but myself, and I am not offering anything but a short analysis into the roots of misogyny in our homelands and why we, as men, have a role to play in ending it. However, as Marwan Abdelhamid, I hope to use my platform to inspire young men who feel trapped by societal norms that I am much too familiar with. We have an active role to play in the creation of our future. As young men of the Arab world, we need to understand that feminism in the Arab world is a man’s issue and use our privilege to defend and fight for our women’s rights. We need to learn to not speak over women who are voicing serious grievances and instead amplify their voices. We need to realize that feminism is a tool of empowerment, not disenfranchisement – and that we are part of the solution. Our liberation as men is tied to their liberation as women. 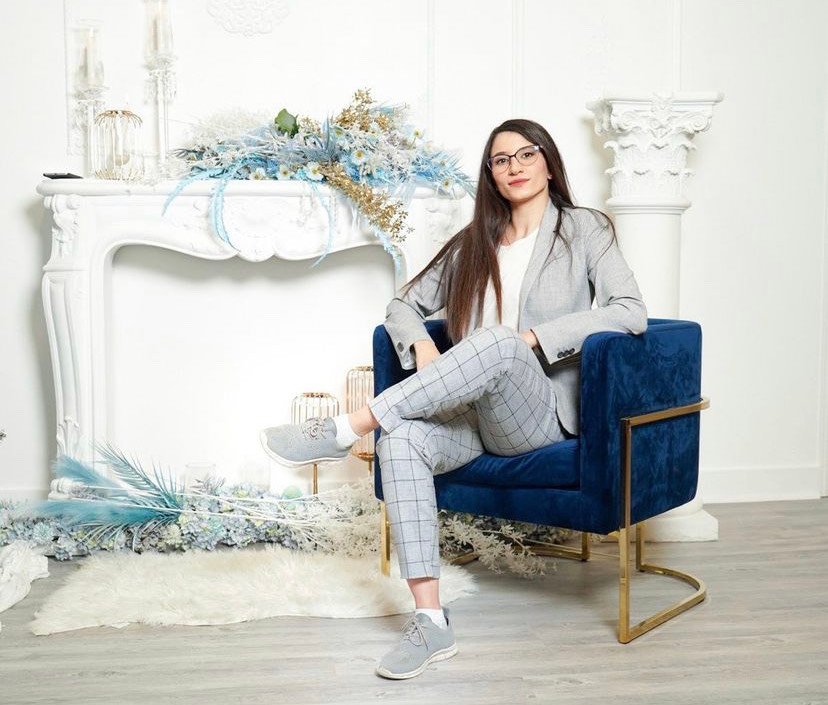 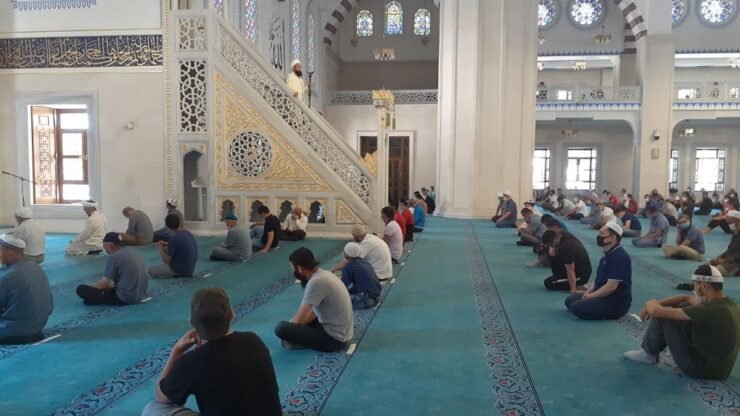 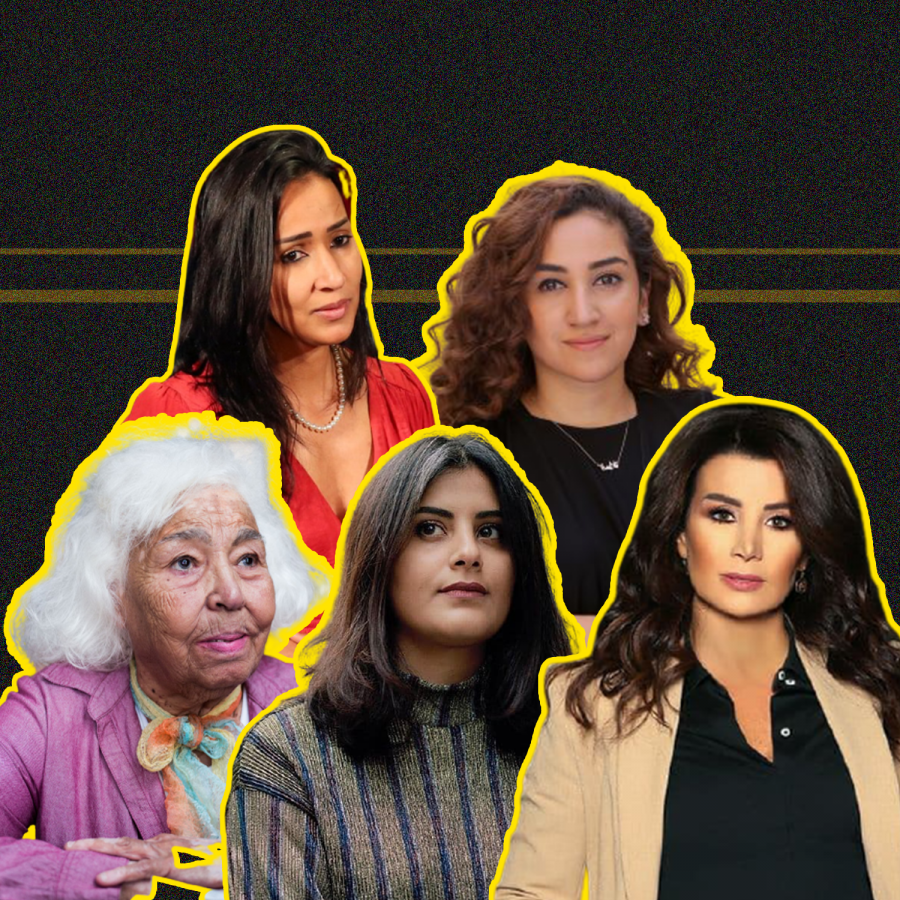